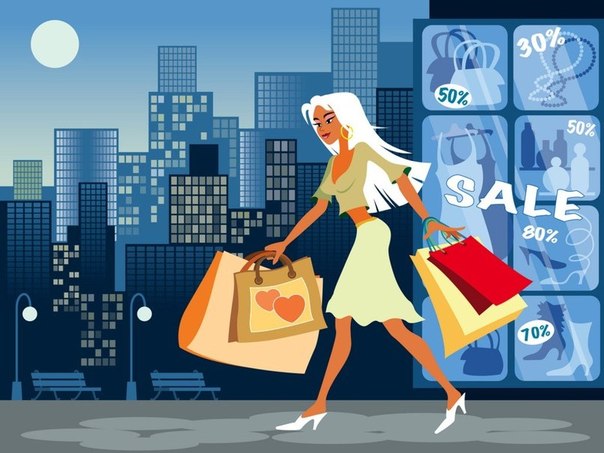 How to open a children's campWho among us has not been in childhood in a summer camp? For many, this time was the most memorable and vivid pastime in the early years. Now summer camps…

Seven criteria for an ideal business niche1. "High Resolution" Here we are talking about your “resolution” in this niche, that is, about your level of understanding, your experience, knowledge. For example, if you enjoy your entire…

Now, in order to start a business, first of all, money is needed. Of course, a great idea and thought-out technology of its implementation are also necessary things, but a talented person can come up with a dozen good ideas, each of which has a chance to become internationally popular. But if there is no money, you will not move a step closer to your business dream. Crowdfunding is a way to get investments for your project without bank loans and loans from relatives.
When using crowdfunding, your investors will be a large number of people who are interested in your project coming true, or they just like your plan and they want to help you.
To apply for the desire to attract funds to your project, you must have a project prepared and ready. People should be well aware of what they are investing. The more and more attractively you describe your idea, the better.
Also, you must be clear about what amount you need. To do this, it is necessary to draw up a business plan, calculate all expenses, and state on the crowdfunding website the specific number of funds you need. Information about how much money has already been collected and how much is left should be publicly available to all.
For general development: although crowdfunding is associated primarily with start-ups, money is attracted not only for business purposes. With the help of crowdfunding sites, you can raise money for the needs of victims of any global catastrophe, for support of political and other campaigns, for solving environmental problems and so on.
Foreign crowdfunding platforms, of course, are more famous and more perfect than the Russian-speaking ones. And the very phenomenon of crowdfunding began abroad, and our Internet entrepreneurs have already “copied” the idea. Today we will consider some of the most popular overseas crowdfunding sites.
www.kickstarter.com. At the moment it is the most popular crowdfunding resource. It is included in one thousand of the most visited sites in the world – and believe me, this is a very good indicator, which suggests that Kickstarter is really beneficial.
Kickstarter largely served as the basis for creating other similar crowdfunding sites. Kickstarter collects money to implement specific ideas, rather than to finance existing companies. If the declared amount was not collected for a certain period, then all the money received is returned back to investors. This is one of the mandatory Kickstarter laws. The term of the fundraising and the minimum required amount is determined by the author of the project.
Kickstarter specializes mainly in financing various creative projects: shooting independent films, creating video games, comics, music, technology, gadgets, etc. As a commission for services, Kickstarter takes 5% of the funds raised.
One of the most successful Kickstarter projects is the Pebble product (wrist gadget). 10266845 US dollars were raised for the implementation of this project, and the total number of donations was 68,928.
www.indiegogo.com. Another popular international crowdfunding platform. Here you can raise money for charity, start your business, the implementation of any interesting idea. Unlike Kickstarter, IndieGoGo transfers to the project author all the funds collected by a certain date, even if the amount is not sufficient. Only the size of the commission changes: if the goal of the project to raise funds is reached, the resource holds 4%, if not – then 9%. IndieGoGo service covers approximately 200 countries of the world, so the resource can be called the most international.
One of the main differences of IndieGoGo from other similar resources is that the rating of projects is not put down manually, but automatic calculation is used. The algorithm analyzes the level of activity of authors and donors (investors), the number of updates, comments, etc., and based on this, the popularity rating of projects within IndieGoGo is compiled.
About a year ago, IndieGoGo launched a new line of fundraising. Now there you can raise money to finance various life events: big family celebrations, weddings, medical surgeries, unforeseen events, etc. 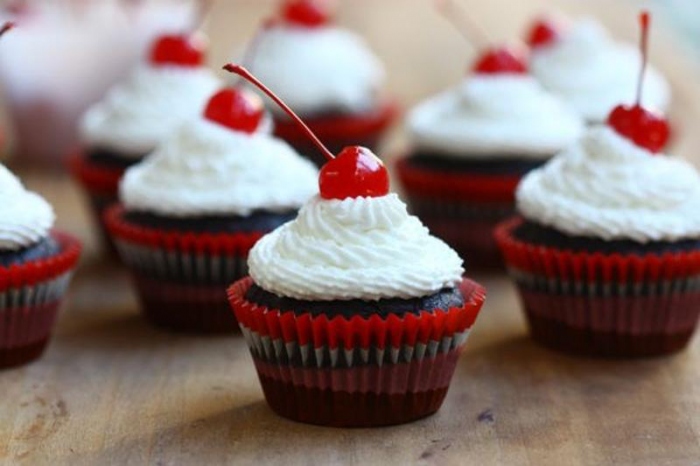 Where to get money for starting a businessSo, you got the idea to open your own business. Sometimes people mature by this for years, and sometimes this desire catches up suddenly, and you can no longer stop…